The airline landscape is morphing to adapt to new realities. Defining winning strategies and profitable performance remains the challenge

Many airlines entered the COVID crisis with weakened balance sheets after a tough preceding year. As passenger traffic and revenues plummeted, airlines, which generally operate with a high degree of operating leverage and negative working capital, were forced into radical action to avoid turning a liquidity crisis into a solvency crisis.

Hundreds of carriers responded by reducing fleet size, streamlining fleet composition, employee headcount, seeking lease deferrals and re-negotiating lease contracts. Some, particularly in North America, have been able to raise significant capital, while others have benefitted from extraordinary levels of government support.

The high price of survival for numerous airlines has been a massive increase in debt levels. A large proportion of the $200 billion in government aid globally has been in the form of debt that needs to be serviced and repaid. 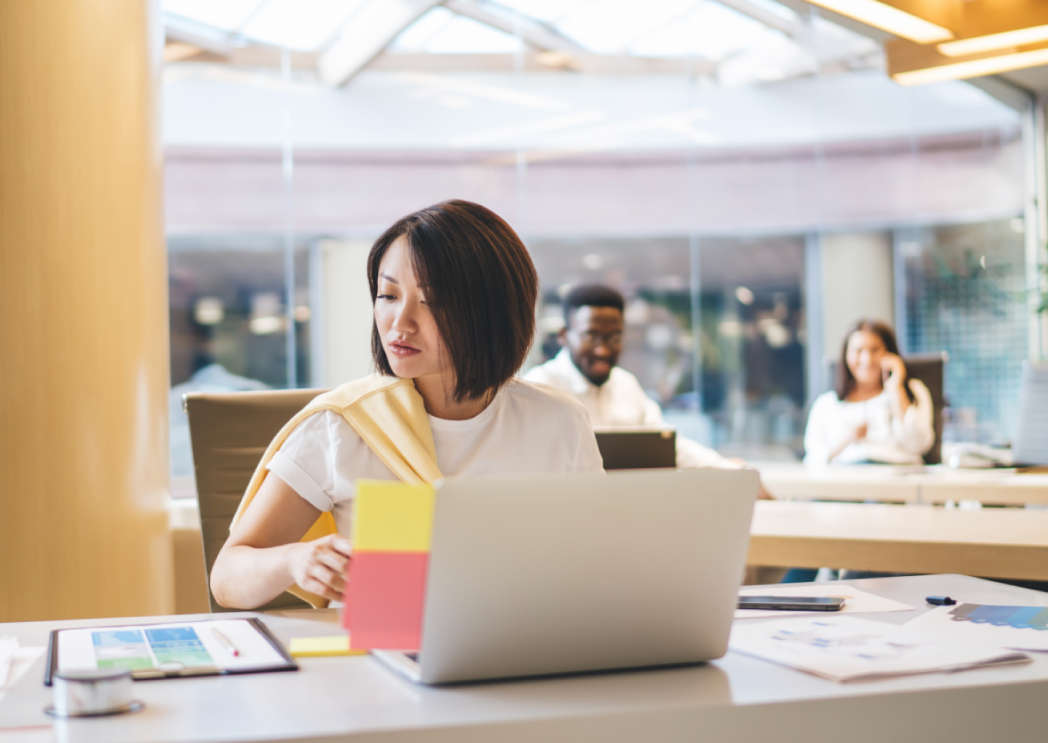 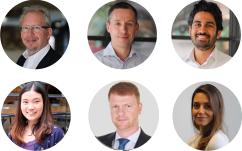 Book a call with our advisory team now

Ishka has been working with airlines throughout the crisis, providing expert advisory services focusing on:

Our combined services support you at every stage

Stage 2: Identify new opportunities to manage and scale your business 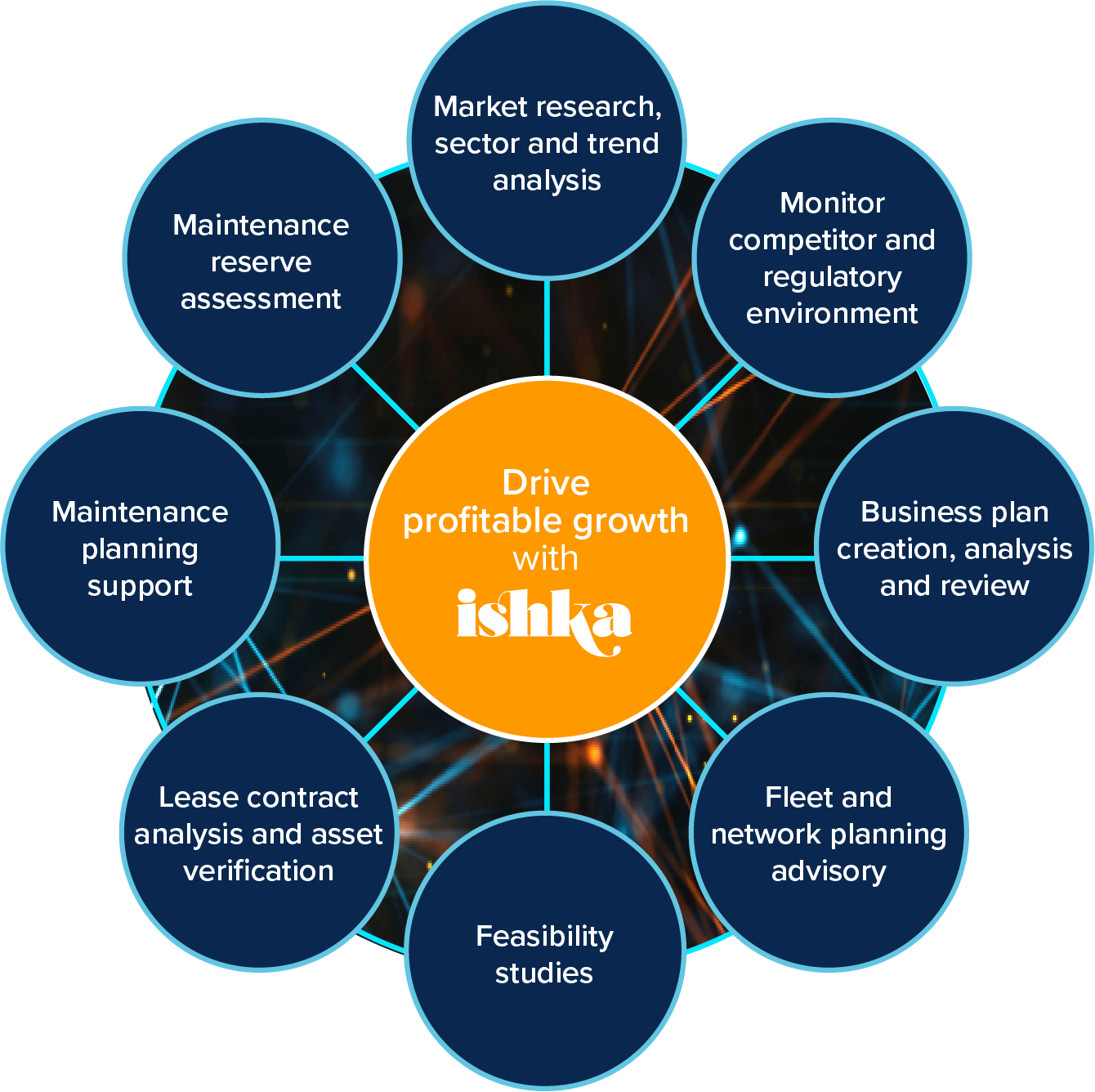 The collective expertise and proven track record of our global team delivers first class advisory services. We can:

Advise on selecting the right assets, tailored to network and operating profiles

Working together with Ishka 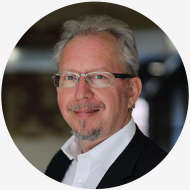 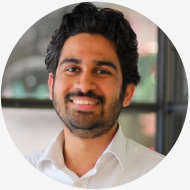 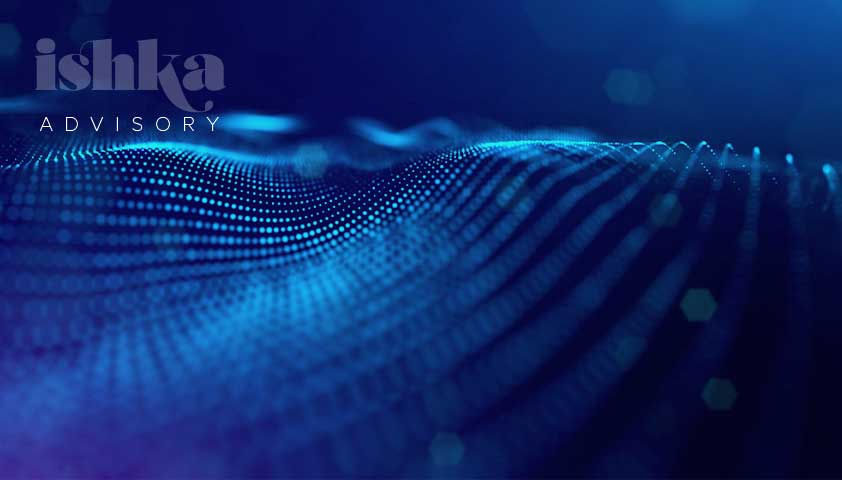 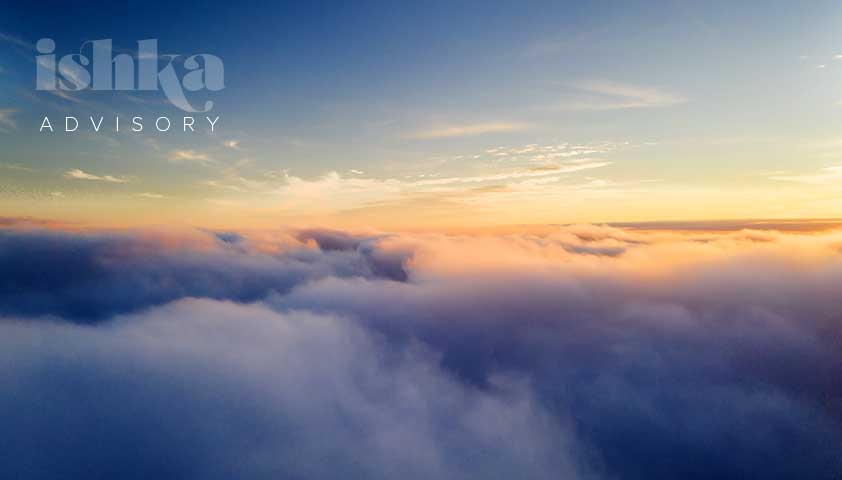 Ishka Valuations: a review of the ARJ21 aircraft programme to date with guest Q&A

Ishka Vista is your essential guide to the aviation finance market, delivering a trusted and independent perspective on the prospects for 2022.

Book call with our advisory team