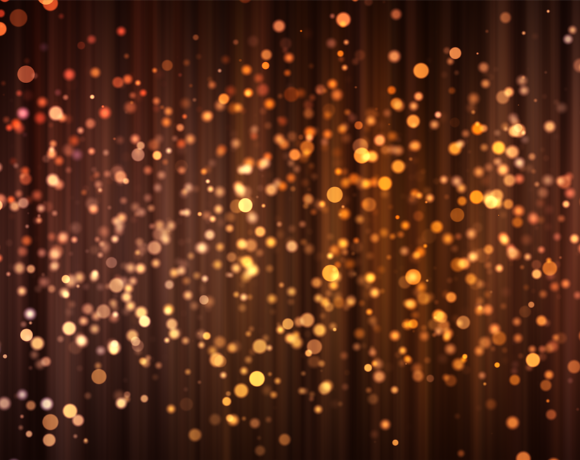 Unlevered equity returns for leased aircraft have declined according to a survey of aircraft asset managers conducted by Ishka.

According to respondents equity returns on young aircraft have fallen to as low as between 3% – 4% for new or young single-aisle aircraft – identified as the most liquid and desirable aircraft types among investors.

Comparing equity returns on aircraft assets is difficult because of the varying length of investment vehicles, but respondents confirmed that aviation remains a long-term investment with a typical minimum investment period of between 7 – 10 years, particularly for younger aircraft. However, the results indicate a contradiction in expected returns compared to a similar survey conducted by Ishka in May last year (see earlier Ishka Insight.)

Equity investors are not lacking for choice in aviation. The last five years have seen a greater number of aviation investment vehicles and funds for equity investors to pick from. Investors can choose between closed-end funds investing in leased A380s to acquiring an e-note in a portfolio of aircraft in an asset-backed securitisation. Alternatively, they can elect for a sidecar vehicle with one of the top ten aircraft lessors or choose a dedicated aircraft asset manager. However, as more institutional investors have moved into the sector, leased aircraft equity returns have appeared to decline due to increased competition.

Lessors selling leased aircraft indicate they are continuing to attract a premium. As more leasing platforms bid for assets some fund managers indicate they are having to revise expected equity returns downwards to reflect the difficulty in winning bids to acquire leased aircraft. Ali Ben Lmadani, CEO of ABL Aviation, states that investors are currently hoping for returns of 3% – 5% on young, 6% – 10% on midlife and 10%+ on older narrowbody aircraft. Floreat states it is targeting a 7% cash yield for investors, and an 8% – 9% total IRR (after the aircraft have been re-marketed/sold), on its second aircraft securitisation, FAN2.

Fund managers specialising across different aircraft asset types agree it is difficult to source investors with “reasonable” return expectations. One fund manager speculates that this may be due to investors struggling to adjust to declining returns. Philip Pearson, a partner at AgFe, however, states that investors’ have accepted many of these changes. “Realistic return expectation and familiarity with the asset class have been obstacles for aviation investors,” he says, “but those expectations are becoming more realistic and investors are starting to consider a wide range of investment options including direct investment, as has happened in other asset classes.”

One challenge for many investors is that aviation remains a relatively illiquid investment class. One fund manager suggests investors should expect their money to be tied up for an average investment term of seven years. Another states that “realistically” it would take an investor 6 – 8 months to get out of an investment with an aircraft asset manager as the asset manager would need to find a replacement investor.

Typical equity ticket sizes vary but managers indicate that investors should be prepared to bring around $100 million to the table. Not everyone agrees with the average expected equity returns of the survey. Acumen's, chief commercial officer, Eamonn Cronin, says that the typical investment size at the moment is between $30 million – $80 million, or two or three aircraft assets, and that the target IRR for these aircraft is still approximately 10% – 13%.

Ishka understands that many investors compare asset managers to the returns promised on aircraft ABS equity-notes which remain “double digits” according to sources. However Rogers claims that comparing asset managers of ABS transactions or even different securitisations can be problematic as the quality of the underlying assets, the lessees and the leverage can differ widely. He adds: “It really depends on what risk/returns you require. Some investors may be targeting double-digit IRRs on an ABS E-note but they may be accepting riskier credits and certainly higher leverage than the existing Floreat structures to achieve that.”

Old, young and some in between

Investors still indicate a preference for new young liquid aircraft types: for most, this meant a focus on young to midlife narrowbody aircraft. However, Patrick den Elzen, managing director of Arena Aviation Capital, argues that “from a residual value risk point of view, older aircraft are a far less risky investment than newer aircraft” as it allows for a larger relative margin of error without endangering ultimate returns. He adds: “4% or 5% is not enough to compensate you for the risk you take as an aircraft investor. You should be looking on a portfolio basis at 8% – 10% after leverage.” Arena currently has 60 aircraft under management, 17 of which are widebodies and 43 of which are narrowbodies.

But for Ben Lmadani, a focus on older aircraft is symptomatic of investor’s off-target return hopes: “As there is a mismatch between the investor requirements and today’s market, lessors look for either lower credit or older assets to match with the equity returns requirements.” Sibylle Paehler, managing director at Doric, which is interested in midlife widebody aircraft with 6 – 7 years remaining on the lease, reminds that for midlife aircraft, returns depend on the lease attached and the credit profile of the lessee. Doric currently has 41 aircraft under management, including 17 A380s with Emirates.

Some financiers also report an increase in US and EU investors in aviation and a greater willingness from investors to consider Tier 2 airlines. Another trend, states Pearson, is “people moving away from using a third party to manage a portfolio to investing directly themselves. It’s the sort of pattern we’ve seen in other asset classes, such as infrastructure and real estate.”

On a similar note, Ben Lmadani warns investors that picking an operating lessor with an asset management arm over a dedicated asset manager could lead to an eventual conflict of interest in the case of a downturn. “I can see clouds on the horizon. When the market goes down, what will happen to those lessors that are asset managers? Will they maintain the management of those assets? In previous challenging times, we saw the lessors focusing on their core shareholder’s investment,” he adds.

Equity returns on leased aircraft can vary widely. Often it depends on the length of the investment, the underlying credit quality of the lessees and jurisdiction in a portfolio, the choice of asset, and whether there is any additional leverage. Ensuring any return depends largely on the success of an asset manager in buying assets cheaply, and managing the initial lease and ensuring a successful additional lease or a decent sale price if needs be. Returns may differ but the survey does appear to indicate a widespread contraction in unlevered equity returns for leased aircraft. Ishka is aware that some fund managers have had to manage investor expectations.

In many ways, this is symptomatic of the success of aviation in attracting new investors to the sector. More capital flowing into the sector has allowed greater trading of leased aircraft assets at a premium which has hurt returns. Aviation has still performed as an asset class, and airlines globally remain fundamentally healthy. Global passenger traffic figures and load factors remain benign (sees earlier Ishka Insight).

Aviation remains a relatively illiquid asset class. Investors who have moved into the space indicate that they need to be rewarded a result. Fund managers state that aviation is still delivering compared to rival asset classes and is providing higher returns compared to real estate and continues to be less volatile than shipping. Other fund managers are sanguine about compressing returns and state it is an indication that investors are waking up the fact that the sector is an attractive asset class. 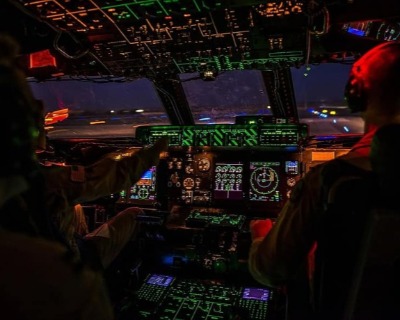 Carriers disclosed only $6.9 billion of fresh commercial debt in June 2020, nearly half the amount airlines accessed in the first two weeks of March alone, but roughly equal to the volume of new bonds issued in the same period last year. more 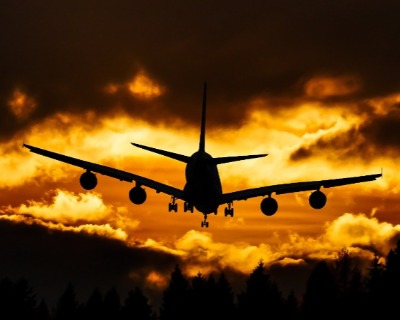 Rating agencies have downgraded or placed several aircraft ABS notes on watch downgrade in the last few weeks in response to the continued pressure on securitised leased aircraft portfolios in the wake of the Covid-19 crisis. more 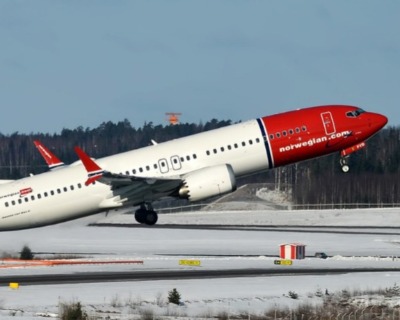 AFIC has honoured a non-payment claim, state sources while ECAs are busy with restructuring requests from airlines on legacy aircraft loans. more